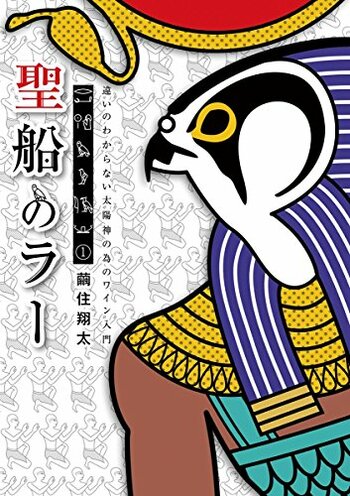 This story revolves around the grown-up Leo and his family (childhood friend Lyre as his wife, Rune who is the spitting image of Leo, and Rukkio who is the spitting image of Lyre). In the original story, the ending was quite tragic and brought tears to the eyes of the audience, but the ending was altered to a happy one for this animated film. This change emphasizes the "bonds of family."

Kimba the young lion tries to fulfill his father’s legacy: to become the King of Panja’s Jungle. Panja’s Jungle is a haven, deep within the African jungle, where all animals are safe and live in harmony. To restore his kingdom and to protect all of the animals within his domain, Kimba must befriend new allies and survive enemies at every turn…