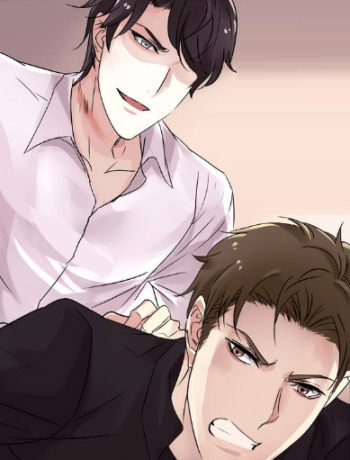 Noa, the 10th generation of the Himejougumi who is feared as the "wicked princess" has a big crush on her bodyguard, Susumu. But one day, she picks up something that was on the side of the road...?!

Tanuki, a suicidal law consultant, shares an unlikely friendship with Asagi, who is half-immersed in the underworld. But when Asagi's niece, Towako, has a hit put out on her by the yakuza, they get caught up in a game of life and death...! The world-weary men find redemption in their efforts to protect one girl....

The family has converted from being yakuza to running a security services company. In trying to go straight, Hinoyama Takara gets a job as a school nurse, becoming the first person in the family to hold a "normal" job. With him is Saeki Shinnosuke, his bodyguard and the new school counselor. The story revolves around Saeki's pursuit of Hinoyama and the things they have to go through to become a couple.

When the ideal man becomes his own bodyguard, he can't help but ogle over him while arguing with him! What should he do if he wants him, but doesn’t dare to reach out?

There is only one who can rule over all the leaders of the mafia. The one called the Queen.