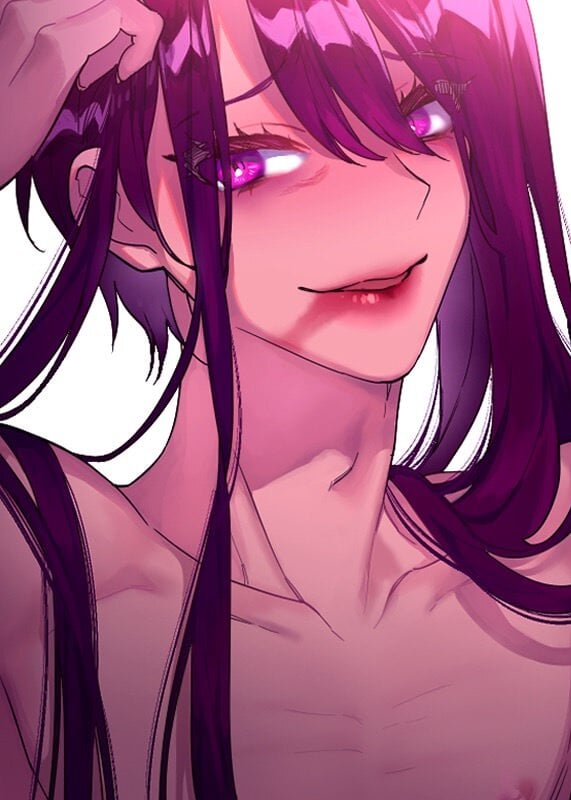 This is a story of a group of college-age people who struggle with gender and sexual identity. Yuki is a girl, but she is terrible at 'being feminine.' She mostly dresses like a boy and is often mistaken as one. However, she has to wear a skirt and imagine being dominated by a guy in order to masturbate. Nagao Mikako seems young and innocent, and she uses that apparent innocence to sell her body as a fake 15-year-old. She knows her youthfulness can't last forever, but she enjoys tricking the men. Her friends have no idea of her sexual habits and believe her to be sweet and sheltered. Aiba Kaito is a pretty good-looking guy, but he wants to be Nagao Mikako. He often dresses as a girl, picking out clothes that mimic Mikako's style. Though he's into cross-dressing, he is still attracted to women. Will these young adults and their friends be able to handle their 'guilty secrets' and muddle their way through this confusing period of their lives?

Meet the oddest couples! Ayun is a naive teenage girl with male phobia who’s even afraid of her father. Jinhui is a teenage boy who’s pretending to be a girl in order to catch Ayun’s heart. Though Ayun’s symptoms have improved a lot thanks to Jinhui's extreme sincerity, another boy, Hamin approaches her. Jinhui tries his best to separate the two. Who will get Ayun’s heart?

Keitarou Itsuki is a high-school student unhappy about the menacing look of his eyes. Keitarou tries to confess to the girl he likes, Aoi Tokujira, but she rejects him flat out. Thinking that his eyes were the reason why she rejected him, he confides in his older sister about it at her salon, who helps by giving him a complete makeover...as a pretty girl! Forced to head home like this, he runs into Aoi in town, but she doesn't recognize him and thinks he's a somewhat manly girl. Before he can leave, Aoi asks him to help her overcome a problem she's had for many years: an intense fear of men.

On his first day of high school, Yuuya Ochi is shocked to discover that the girl sitting in front of him in class is actually a guy named Shigemitsu Izumi. Unable to simply ignore it like the other guys in class, Yuuya can't stop thinking about Izumi and wonders if he's actually a girl, especially after Yuuya sees Izumi waving to a good-looking guy who he suspects is Izumi's boyfriend. Intent to find out more about who Izumi really is, Yuuya follows him after school, only to end up being dropkicked by him over a misunderstanding. Izumi later tells Yuuya that he started cross-dressing to put his twin sister Yurika at ease, who is extremely afraid of guys. However, Izumi confides in Yuuya that he has one other reason why he cross-dresses, something Izumi has never told anyone else.

Having been abused by his stepfather as a child, Kim Woo-Hyun develops a fear and hatred of men and started going out with them to understand himself. His androphobia grows except in the case of one person: his former senior in the army, Park Jong-Seo.

From Today On, I'm a Boy

"If nobody notices that you are a girl until we graduate, I will give you a billion won." "I'm in." The bet was on. Will Shiru be able to hide her identity until she graduates?!

Mika has a special relationship with an abused girl who has an extreme fear of men.

184 cm tall and known by the titles of “flower boy beauty” and all-around male fashion model is actually— a girl!