Alt title: Second Story Online: I will do my best to be an ideal witch. (Light Novel) 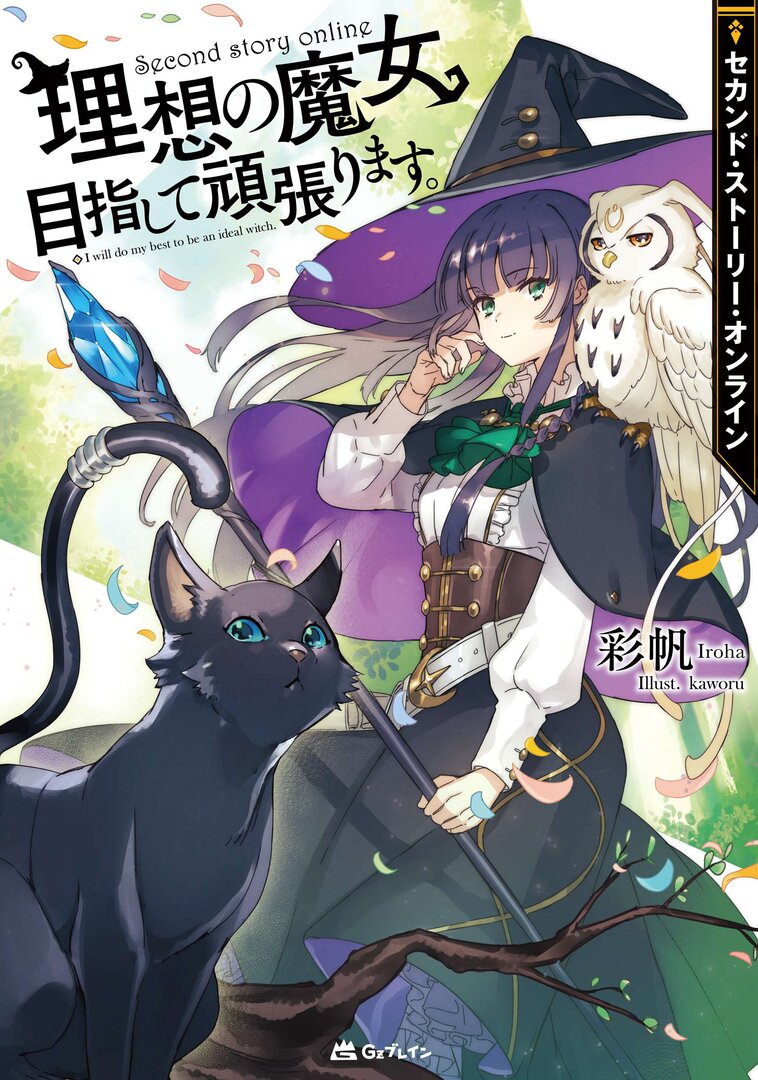 If you're looking for manga similar to Second Story Online: Risou no Majo Mezashite Ganbari Masu. (Light Novel), you might like these titles.

Conquering the game with the ultimate LUK status!? Inaba Yuuji was a regular highschooler who was just slightly luckier than others at games of chance and won the latest VR game that was the talk of the town. During character creation, he thought, ‘I’ll just randomly create a character since I got this by luck’. …And he got the LUK specialization! In that case, he would probably get a Critical hit against whichever monster as well as scoring tons of treasures from dungeons, and so he started the tutorial. However, he encountered a healing slime, experience a close fight against a rare boss rabbit, faced the training of a battle god and many more unfortunate happenings!? “Damn, looks like this is checkmate…”