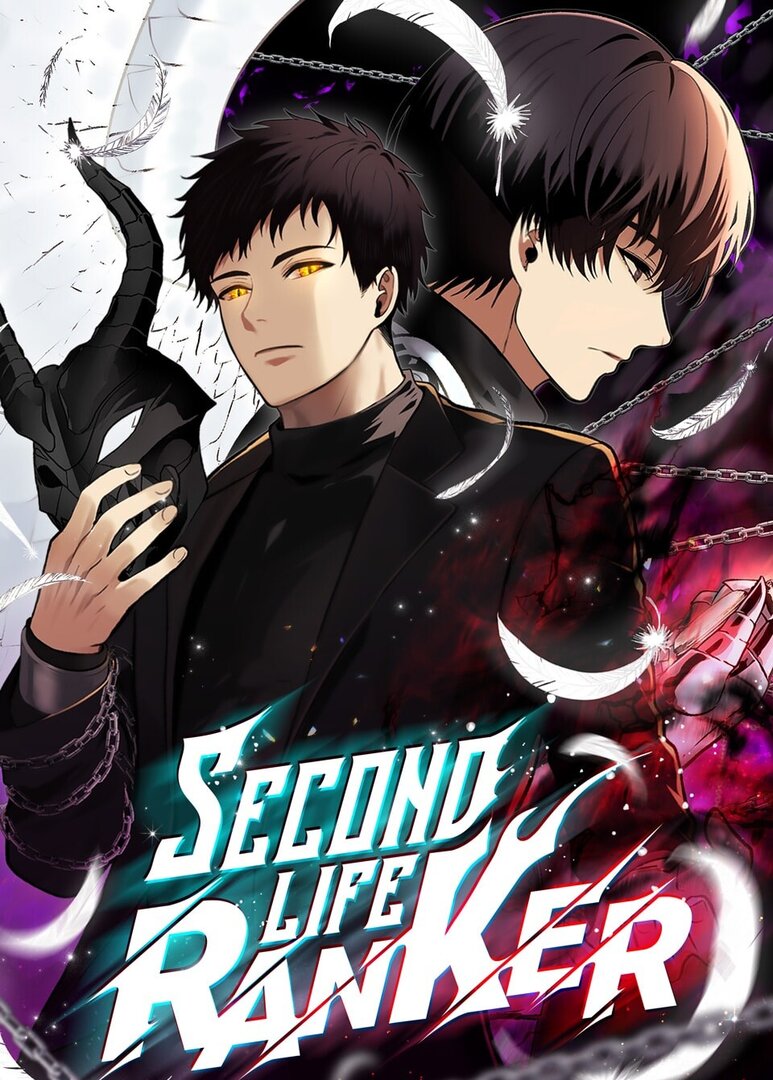 The series follows Kakeru after he saves a magical horse named Blink. Together the two try to find Kakeru's father, a famous children's author, who was kidnapped.

In the 1980s, a recently discarded television set from the 1960s refuses to accept its fate and tries to break out of the junkyard.

The Legend of Zorro

Bernard is a cheerful 9-year-old orphan who lives with a man named Diego. After finding out that Diego is none other that his hero Zorro, Bernard in turn becomes "Little Zorro", Zorro’s assistant. Lolita, Diego's pretty, sweet-tempered 17-year-old girlfriend, wishes he weren't so easygoing, and more like Zorro, whom she worships; but for her own safety, Diego keeps his secret identity from her. Also joining the fray are Sergeant Garcia, someone who enjoys food as his girth would suggest; Figaro, Little Zorro’s adventurous pet puppy who always dons a funny mask; Tornado, Zorro’s noble white horse; and Tackle, a lazybones pooch. Can Diego fight to defend the people from the nobility's cruelty while still keeping his identity a secret?