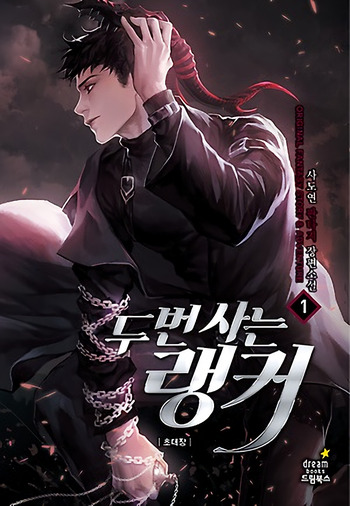 After losing his home to a powerful enemy, a hot-tempered fighter trains under his zealous grandfather while awaiting his chance for revenge.

Living in a ninja residence tucked away in a corner of a futuristic city is Rikka, the eldest daughter of a Ninja clan, who looks up to her father—a researcher—very much. Carrying on with her life normally, Rikka's home came suddenly under attack one day. Driven into a corner, what would she do to overcome this crisis?

The official music video for the Vocaloid song Kilmer, by the producer Niru Kajitsu.

Welcome to SNACK WORLD! This is a nutty universe filled with dreams and adventures. Here, you can find everything from dragons to smart devices. You can even find Chup, the hyperactive hero of this story. Chup’s village was destroyed by a total jerk called Sultan Vinegar, who plagues the land with evil jerkiness. Chup sets out on a journey to take revenge on him and pay him back a thousand times over for what he did.