Searching for My Father - Recommendations

Alt titles: Appaman Chajeuryeo Haenneunde, I Only Came to Find My Dad 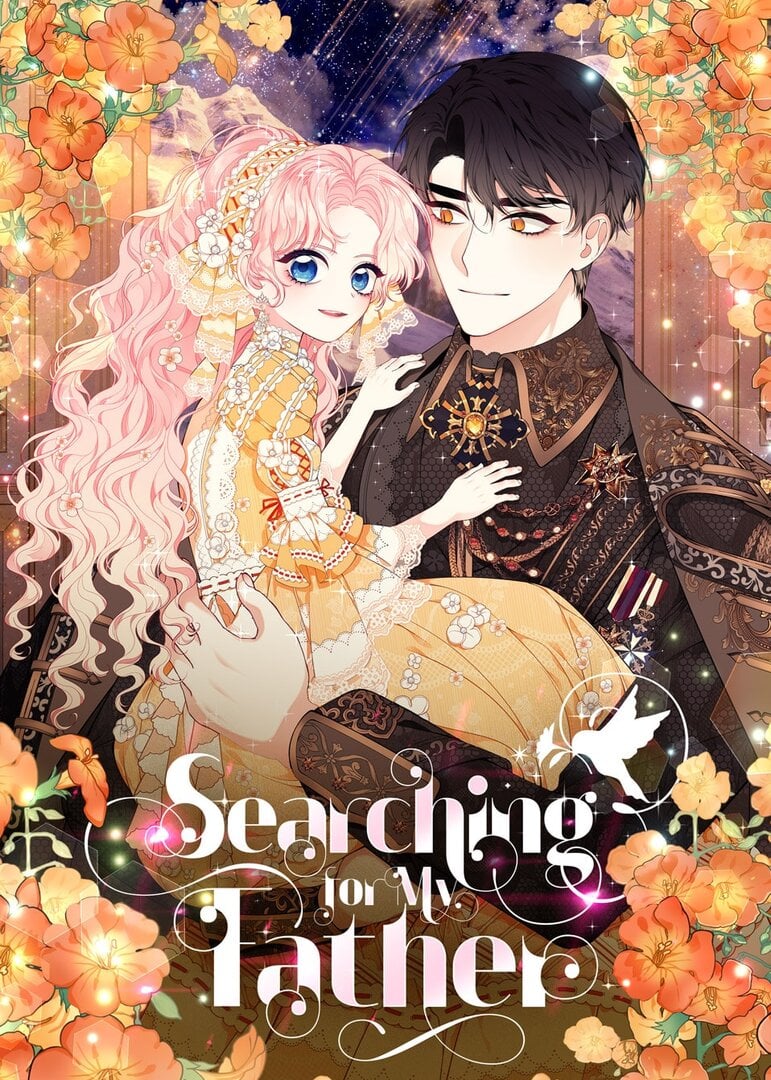 How to Hide the Emperor's Child

Astelle, the empire's one-day empress brought with her a secret when she left the palace after the divorce: she was pregnant with Emperor Kaizen's child. Six years later, Astelle is living a peaceful life in the countryside with their son until the imperial guards come knocking. Kaizen requires Astelle's consent to receive the key territory of Meilen. With the empire still in turmoil from a rebellion, will Astelle be able to hide her son's identity from these threatening forces, and more importantly, from his father, the emperor?

Both ml didnt know about mc

Ml and mc bonds over time

Noblewoman Hillis Inoaden has had many lives so far (seven, to be exact) but she has always been regarded the same in all of them: meek, submissive, and a pest. But in her eighth resurrection, she no longer bends to the nobles that encircle her, nor does she continue to live in the shadows of her wicked brother and stepsister. With a sacred power passed down from her lineage and the title of Family Head, she sets out for revenge and to change the grave destiny that awaits her.

Just Leave Me Be

Adele was a hapless orphan until a duke gave her a choice: live as a substitute for his dead daughter, or die on the streets. Despite playing this role to the best of her ability, an order for her assassination was given shortly after he married her off. Miraculously, she is sent back in time and decides to make up for the years wasted living a lie. As ancient ruins call to her, can she use her past knowledge and unexpected help from the Black Knight to defeat the dangers ahead and change fate?

Duchess in the Glass House

Rayna Vinosht was always known as the cursed one. Unloved by her father, she’s married off to the handsome Duke Edgar Heathvilian, but he soon becomes cold to her, taking away her son and giving him to the seductive Monica Espert. But Rayna gets a second chance at life, and everything changes after she forms a contract with Undine, an adorable water spirit. Soon Rayna has supernatural powers and the confidence to rule over her estate like a strong duchess, but what will happen now that Edgar is falling in love with her?

Am I Your Daughter?

Adopted by the abusive Count Zackary, Hailynn is imprisoned for over a decade but a tragedy sets her back in time and she’s now eight years old again! Eager to escape the horrors of her previous life, Hailynn runs away and crosses paths with a brave boy and the protective Duke Callisto. When a magical potion reveals she belongs to the powerful Callisto bloodline, the chaste Duke swears she can't be his! What is the secret behind Hailynn’s birth? And will she ever find a family that’ll love her?

Despite being the daughter of the Holy Empire’s most revered divine leader, Leticia is rumored to be a ruthless, bloodthirsty tyrant. The thing is… none of the rumors are true! After years of living as her vindictive mother’s scapegoat, Leticia is ultimately cursed to die if she doesn’t kill her beloved husband, King Ditrian, with her own two hands. But when the clock miraculously resets to mere days before their wedding, she gets a second chance to save not only Ditrian, but his entire kingdom. This time, will the world recognize the real Leticia before it’s too late, or is history doomed to repeat itself?

The Story of the Hated Mule

"This is her daughter?" Tara, the illegitimate daughter of the noble Queen Adelaide, was thrown away as a baby and raised by poor relatives. They sent her to a notorious mage in the west named Judas, whom she had never met before. While she is overwhelmed by her so-called guardian's impossible beauty, he and the others in the castle treat her warily, hateful of the queen. However, the girl's lovable innocence and pitiful nature begin to melt the immortal magician's frozen heart. A healing romance blooms between an obsessive and frigid 'guardian' that only shows kindness to one girl, and a little 'miss' scarred by her past.