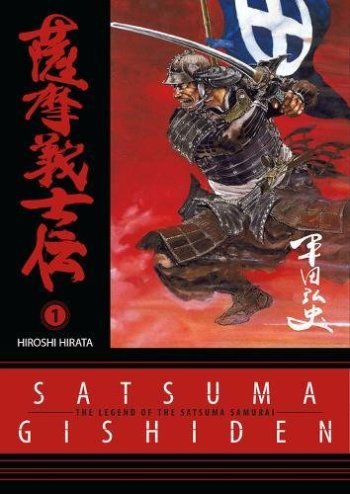 Taiyou to Tsuki no Hagane

Kounosuke Ryuudo is a samurai who is stuck in perpetual poverty. Looking for a job is fruitless, as he cannot wield a blade. Quite literally, in fact. One day, after being accosted by some criminals and wishing to only reach the sweet embrace of death, he receives a marriage proposal from a mysterious woman...