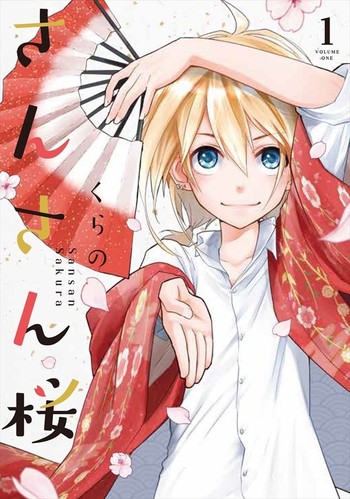 Hiwa Natsunagi is a high school student living in Iwaki City, Fukushima Prefecture. Worried about what to do with her life after graduation, she spots a poster for Spa Resort Hawaiians - the "Hawaii of Tohoku", a place where her sister used to work - and applies to their hula dancer campaign on a whim. Despite her lack of experience, Hiwa is accepted for the job, and starts on the path towards becoming a Hula Girl with her classmates Kanna, Ranko, 'Ohana and Shion. However, unable to keep in step with one another due to their differing personalities, the first stage ends in disaster. Called the ""most pitiful rookies ever"", the girls are disheartened, but they learn to share the good and bad, and strengthen their bonds despite the occasional fumble. With their hearts and minds firmly set, the girls grace the stage once more...

Let’s Just Get It Started

A crow is white: Hizumu Realism

The official music video for Hizumu Realism from the album ヒアリズム, by A crow is white.