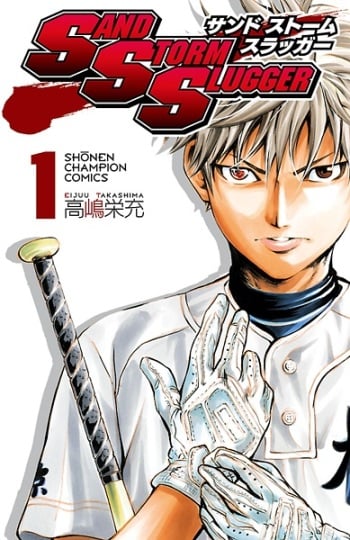 For Goro Honda – now Goro Shigeno – leaving his friends in Mifune was a difficult experience. Not that there’s much time to dwell on the past – no sooner has he moved schools when another team demands his exceptional baseball skills! This time, Goro joins Hakata South, a little league team that hasn’t won a major competition in years and has a coach with a bad attitude. What’s more, although Goro quickly establishes himself as the ace with positive results, this triggers some bad feeling amongst his peers. Add to that his severely damaged shoulder and worrying developments in his adoptive family, and it looks like Goro’s troubles are far from behind him.