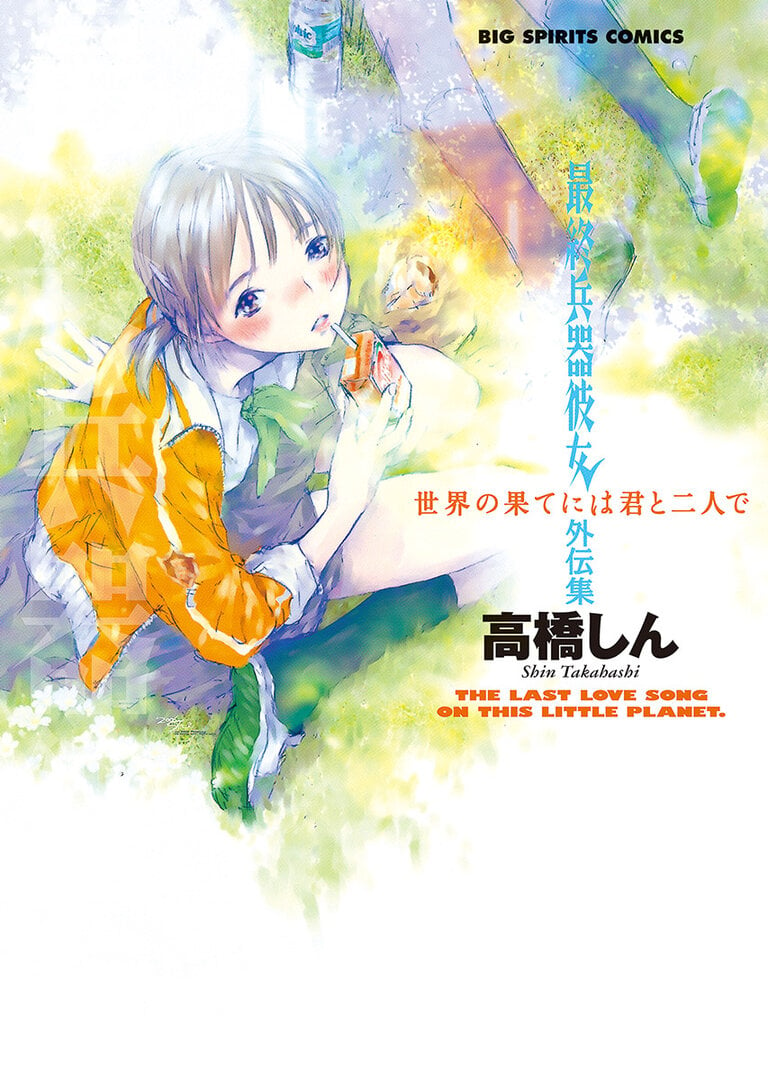 If you're looking for anime similar to Saikano Gaiden: Sekai no Hate ni wa Kimi to Futari de, you might like these titles.

Kouhei Aizawa is a freelance cameraman who moves from Tokyo to Karuizawa with his roommate. He starts dating Kaoru, his roommate's sister as well as Noriko, the female head of a bosozoku.