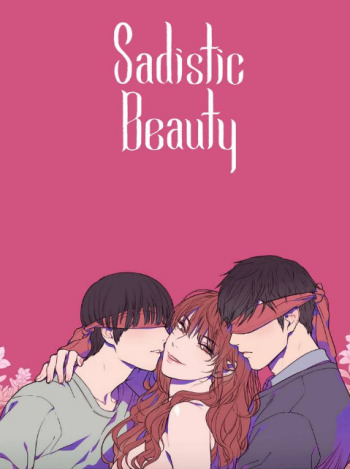 "When I first laid eyes on you, I bet with myself that you were well-endowed." Strait-laced office worker Ryota, who is serious to a fault, is forced to accompany his coworkers to a very special club. As he's waiting nervously, the androgynous and alluring receptionist Sho is the one that comes to his room. Ryota, traumatized by a past incident, is resistant to the idea of submission, but falls prey to Sho's domineering skills in the bedroom... Is Ryota just one step away from becoming an obedient puppy!?

My body does not listen to the brain's beck and call, what should I do?

You are now the protagonist! The secret of the 15 minutes is revealed.

Goo Ja-Wook, construction and remodeling planning manager falls in love at first sight with Yung yeon, a VIP guest at a club he has visited for business reasons. They both spend a night full of frenetic impulses ... But SM games are out of the question.

Friends for 15 years. But everything changed overnight. Is she more than a friend?

Masumi is dating Tobita who under innocent face hides a burning desire for being abused. Catering to his needs Masumi gradually gets pulled more and more into the twisted relationship, fascinated by the feeling of sadistic satisfaction from dominating Masumi.