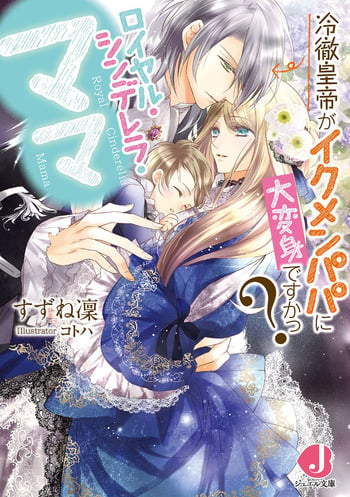 If you're looking for anime similar to Royal Cinderella Mama: Reitetsu Koutei ga Ikemen Papa ni Daihanshin desu ka? (Light Novel), you might like these titles.