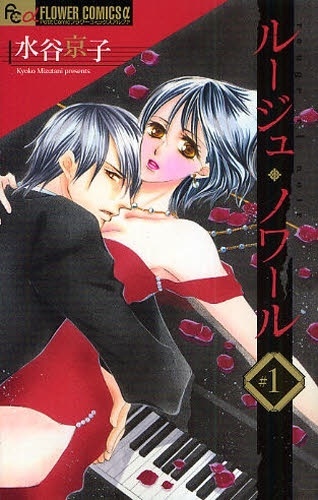 Chiaki and Nodame are in Vienna to meet with Stresemann, but there’s just one problem: the perverted conductor has eluded his agent and fled the country back to Japan! With their plans for the trip officially cancelled, the pair, along with Kiyora, Jean and Yuko, decides to go sightseeing instead. As Kiyora spends more time with the two couples, she begins to miss her own boyfriend, Ryuutaro, and wishes she could see him again. Luckily, the young and energetic violinist has managed to make it to Paris to see Kiyora perform at the latest competition, but how will she fare, and will the pair finally be reunited?