Rose of the Rhine - Recommendations 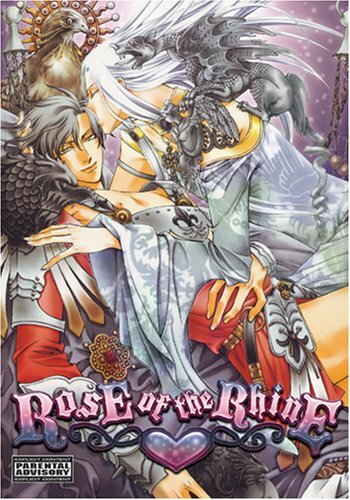