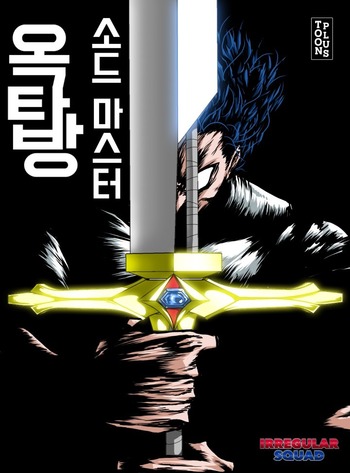 First, the art style is similar. The character design have bolder lines than most animes, and & the main character of Baki have an ridcoulous amount of muscles (like the protagonist Baki). The themes involve fighting and they both have high level of gore. I can already picture the mc in Baki's world.

A compilation film, recapping the first three seasons of Attack on Titan.

FACT: Behind A Smile

The Daily Life of the Immortal King

As a cultivation genius who has achieved a new realm every two years since he was a year old, Wang Ling is a near-invincible existence with prowess far beyond his control. But now that he’s sixteen, he faces his greatest battle yet - Senior High School. With one challenge after another popping up, his plans for a low-key high school life seem further and further away...