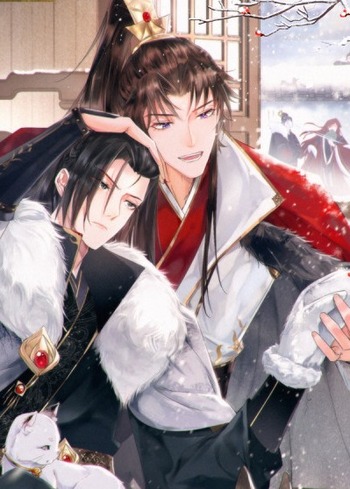 Given: on the other hand