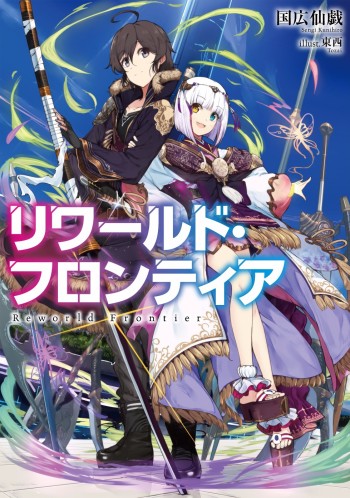 Two polar opposite men lead a group of outcast “defectives” in fighting a society that hinges on futuristic mind-link technology.