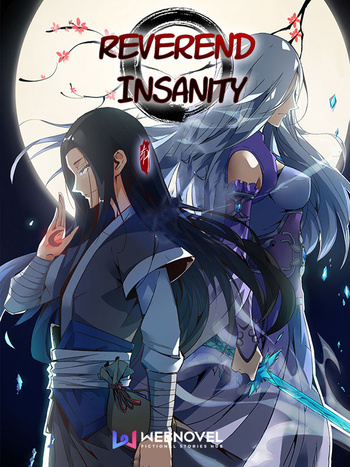 one of the best stories and characters I've ever seen. The manga is colored and nicely drawn not like other colored Mangas. The story overall is about a less talented gu master that reached a very high point in his past life and obtained a gu(bugs that grant abilities) like no other but then chased by other masters leading to his death. Well thats as far as I will say, because its very unique and nothing like your average back in time Manga. The main character is not a hero but also not a bad guy, and his personality is somewhat a mystery to everyone including the readers. Very fun and not too much drama just the right amount which makes it even more unique. One of my top 5 best. Don't judge my taste brah

"A story of a villain". It is important to emphasize this first sentence of the synopsis. And when it is said "villain", interpret it as really a villain. Within its proposal, the work remains faithful in showing the footsteps of a wicked man who was corrupted many years ago. At the same time, his past steps are being described by the character himself as he remembers them. Gradually one can grasp the progress of philosophy which the protagonist has over darkness and light, and how much the world in which he lives is so corrupted by power.
The only one who accompanies him in darkness is his own shadow, and the only witness to his thoughts is his own mind. That is why loneliness makes him self-centered, having as his only friend his wickedness.

This is far from a story about a good guy. It's about a psychopath amid the slag, a lair of stinging snakes.
So do not blame the work if you dislike its premise, it is in the blurb, you have been warned.

The female character on the cover is BAI NING BING

It hasn’t been updated for 4 months, turns out it was banned.

I don't recommend reading this manhua it has no proper ending it stops in the middle.

see in the comentaries jesters insulting this work and I said: fucking cons ...
I do not have and I will not read the manga but I am a drug addict with regard to the novel.
the beginning is classic reincarnate and in addition he has a gu allowing him to go back in time OMG IT'S OP !!! yes but it's just for the beginning and after we introduce you to the world and you understand it.and after the mc is in shit not possible. He betrays people, gets teased, kills people and gets almost killed and even killed (before coming back) BUT in the end he loses all his early gu (kind of worms with abilities) and at one point you surrender he has always been manipulated but he pulls himself together and in the right way (by plotting and killing his enemies).
the novel is not for fucking fags who just watch livt
images. There is cruelty, malice, plots, the coherence of the text rarely seen at this time and especially the true intelligence of the Mc. not a fake smart guy whose deductions seem pre-arranged.
then go read it because otherwise I fuck you