Return of the Frozen Player - Reviews 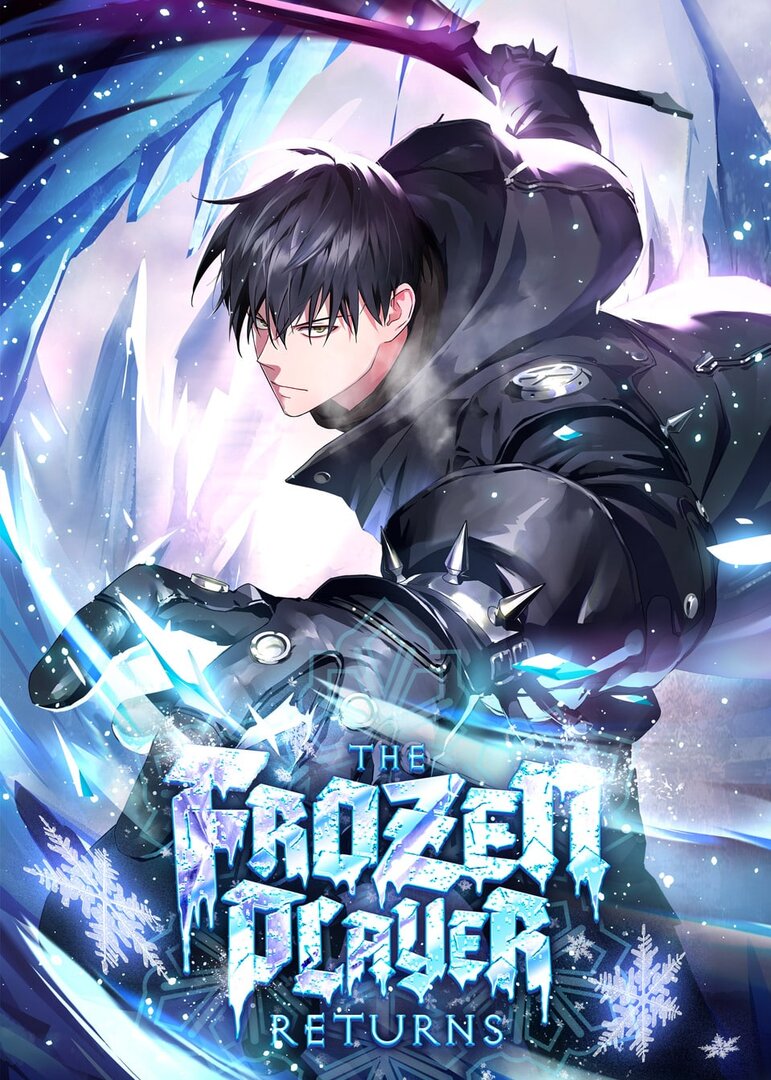 This is comic generic and cliched but it's actually well done. If you're a fan of Solo Levelling or want to get into that type of medium without reading 140+ chapters then this is the right comic. It's not so much as a revenge story than it is a cat out of water story.

After being cryogenically frozen for 25 years after defeating the frost queen Seo Jun-Ho or better known as "Specter" suddenly thaws in the middle of an elementary school assembly at the museum dedicated to him as his team. After reuniting with his friend who is now the head of the hero association, he realizes how different the world after he became frozen.

He decides to become a rookie again and put a hold on the "Specter" name until he can gain enough XP. He becomes the star rookie of Korea and he also gets enemies or fiends who are after him.

Though there are some moments where character feel sort of flat or not as entertaining as they could be the action/comedy of the story and art make up for it.

Right now, the comic is just at 21 chapters so it's going to be a quick and entertaining read. I believe if done correctly this could become just as popular as Solo Leveling or anything similar to it.

An interesting way to tell a story about gates/levels and skills (which is highly classic), the main character is interesting and i appreciate the fact that he has a clear goal.

This manhwa could've went two ways. It could've been really bad or either really good. And luckily this manhwa went towards the good way. Mostly because of how the main character is. For all of the chapters released now, the main character has made his goal extremely clear (Which is to save his frozen teammates), and he takes no detours or distraction while trying to achieve his goal. His personality isn't uncommon per se, but it doesn't make it any less enjoyable. This manhwa also has more comedic moments than other which I really like. We haven't heard much about other character's backstories, but I feel like we will soon. So I can't say much about development in characters. The plot is interesting, the art is readable, and the characters are funny. That's all u need to know if your looking to read this.