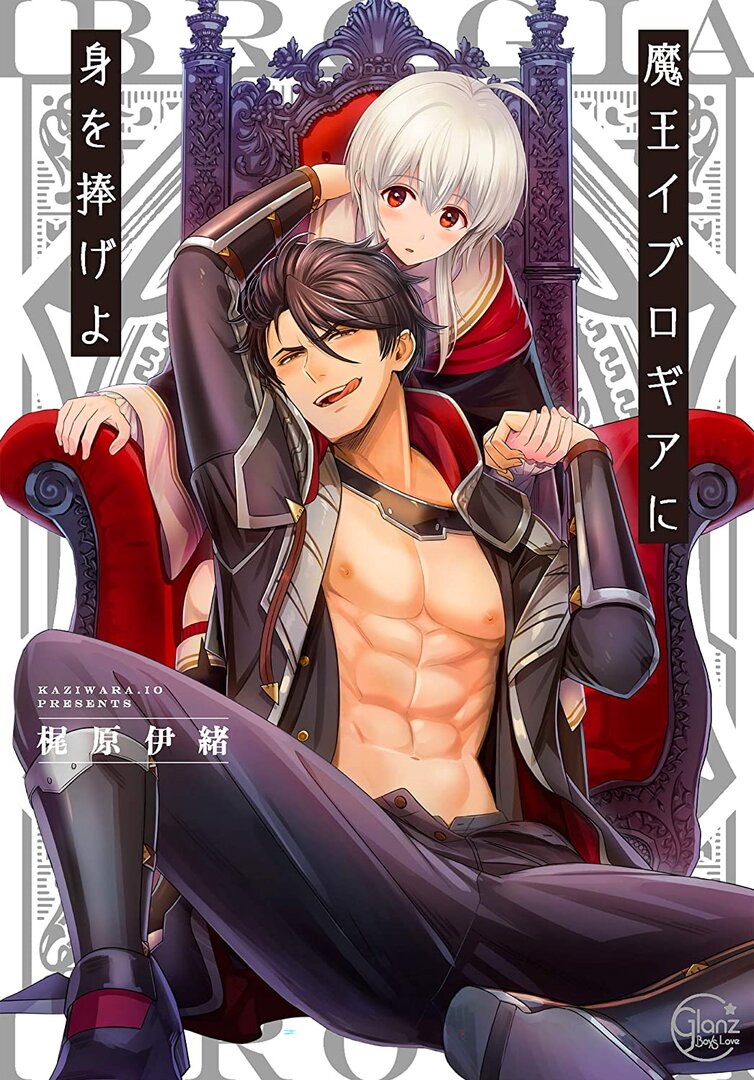 It's the most beautiful seme/uke relationship I've ever read. Beautiful communication, cooperation, pure love. If you are turned on by Overpowered Main Characters, then this is the perfect manga for you: a beautiful hunk of a character living his dreams in an isekai world. One of the sexiest things I've ever read. It even has the doubled sfx, which I find hot. Eagerly awaiting the next chapter.

So yes folks, we have another Yaoi isekai on the way to becoming an anime adaption soon! I’m pretty sure that there’s going to more of this types of manga soon since the isekai genre has expanded recent years. Anyways so our MC is a dude named Gouzu who was quickly killed and suddenly sent into a random fantasy world from a video game he knows. He meets the “supposed to be last boss demon king” Eve who appears to have a cute like appearance (although it’s not his usual form) and pretty much acts as a typical “damsel in distress” character that I personally can’t stand... As much as I thought the art is gorgeous, I honestly couldn’t stand the couple. I just feel Gouzu is rather pushy and as I said, Eve just let’s him do whatever he wants with him.

To conclude, I’m only giving this a 5/10 because of the art obviously and the old man telling them “to get a room” while they did “it” in his cart. I peed myself laughing so much man, I normally don’t laugh at crappy stuff I’ve read but that scene was gold 😂😂😂😂😂

I love this personally. Right now, it's at 42 chapters, unlike what's indicated on a-p right now. It's so good. Evelogia and Gozu are the perfect match for each other!!! I wonder how they would be if Evelogia went into Gozu's world.....

honestly I'm really loving this, I didn't have high hopes at first but when I started reading it? ngl it felt like it was directly appealing to my tastes.

the artstyle started kinda wonky at times but now the quality is stable and amazing. Also the sex scenes are all so SO good, I do think they need to communicate a lil bit more in that aspect but that's bc the story is progressing kinda slow and the whole concept of Relationship ™ is completely unknown for them.

but I like that there is more to Eve and Gozu that what we initially see and expect; they are both threading into unknown territory with each other: Eve wants to cherish Gozu, the first person to show him a modicum of love and Gozu who doesn't know how to let himself be cherished.

Eve isn't like "ok I met the loml it's all good now not gonna destroy the world yayyy" no. he makes it clear that the only reason he hasn't gone berserk is just bc he doesn't feel like it and that's it.

And Gozu is a DEGENERATE good for him. I support him in his endeavour of getting railed but also he has a personality, has reasons to be and act how he does and I like that, even if in retrospect his backstory is still a little unclear and by the snippets we see as of now his reasons are kinda stupid.

I don't often read yaoi isekais, but this is grand. I love the mls theyre both so cute and they're relationship is healthy. I honestly think this could become my favorite BL.