Alt title: Will the Cold-Hearted CEO Fall Head Over Heels for the Secretary? (Light Novel) 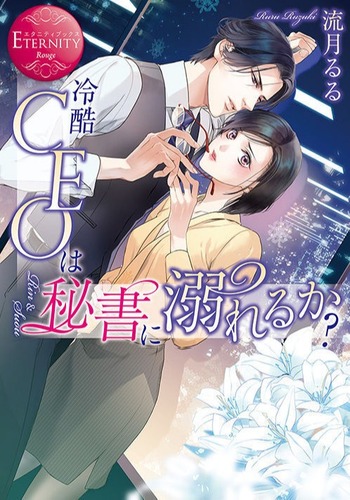 If you're looking for anime similar to Reikoku CEO wa Hisho ni Oboreru ka? (Light Novel), you might like these titles.

As spring gradually turns to summer, Yuuchi enjoys long days lounging in the sun, catching up with close friends, and meeting Nayuki at the running circuit to train for an upcoming meet. Meanwhile, Ayu has been looking forward to meeting with Yuuichi for the first time in a while, but her new hair style is an embarrassing disaster!  Finally, Mishio meets an old friend in the twilight hours of the day, but is Makoto here to stay?