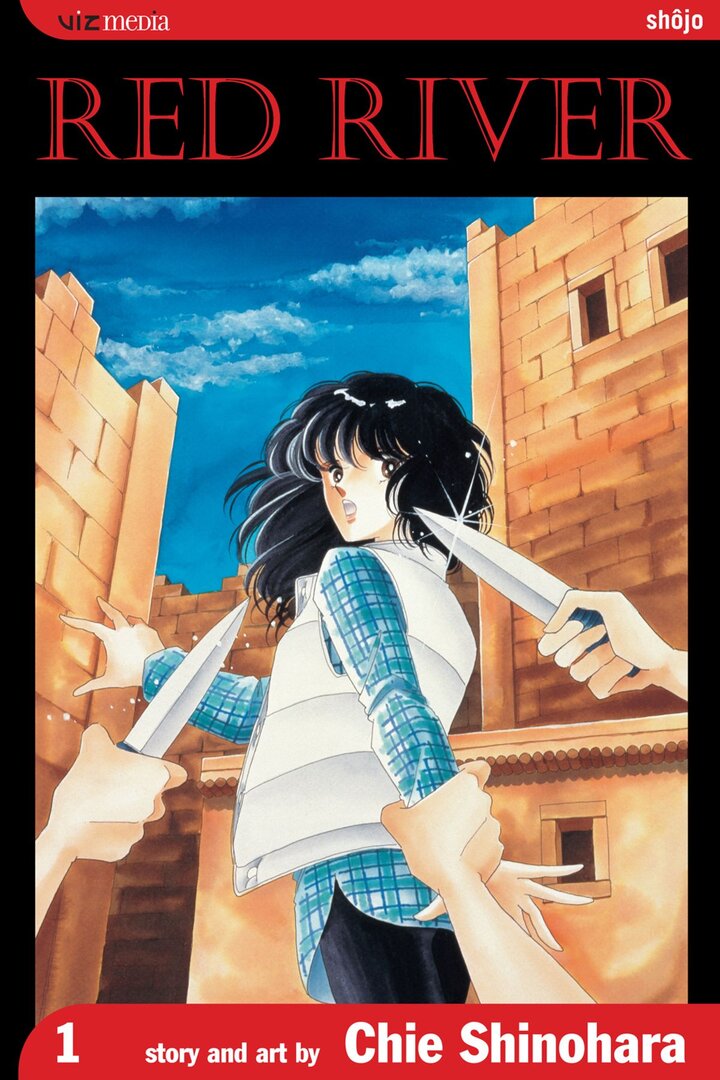 These are manga which share a central theme of a powerful/rich/strong/superior male character who is attracted to a girl who, at first glance, is not exactly suited to be with him.