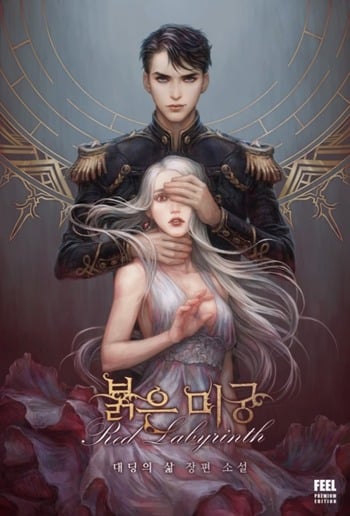 Eaten By The Tyrant I Raised (Novel)

Ronée once happened to save a young boy. Despite his rare golden hair, she had thought it nothing more than a coincidence. “Ronée, love you. i want to be with you forever.” “Thank you for loving me.” But the boy had been twelve at that time, and she had been seventeen. “But we can’t be together.” The age gap was difficult enough, but her father would want to hand her off to a suitable marriage candidate. He was sure to oppose it. So, she rejected him. She had thought that they would never see each other again anyway. However… “There is no other woman in my eyes but you.” Ten years later, he appeared before Ronée again, having become a king.

I Mistook the Hidden Identity of the Sub Male Lead (Novel)

On the first day of the New Year’s party, Mayerie realizes that she is an extra villain in the novel. ‘What was so important about the novel? I should’ve read it.’ Mayerie tried not to get involved with the original for a smooth life. But unintentionally, she discovered a huge secret that was not explained in the novel! “Ah… I thought there were no people because the curtain wasn’t down.” With this foolish prince, Grandiel. “I didn’t know much about the directions here. I suddenly ended up coming here.” Nephendes, the most popular second male lead in the story, are they the same person? ...