Reborn as a Scholar - Reviews 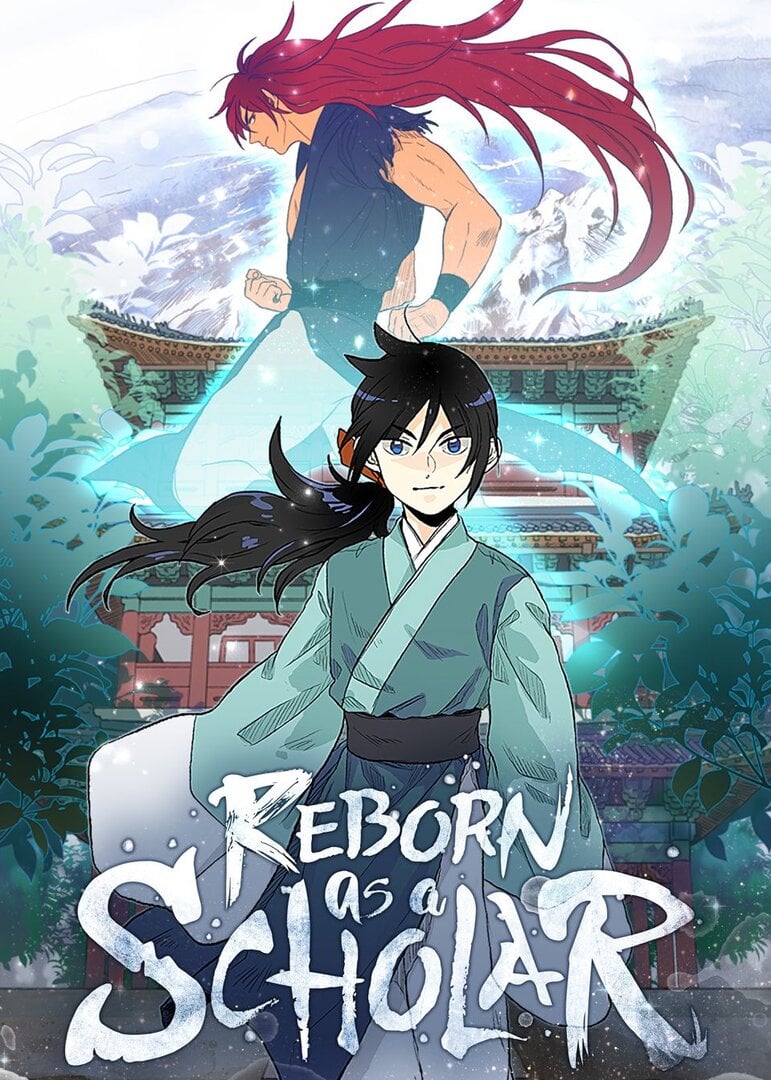 its a very light-hearted and funny manhwa considering its genre, I'm very used to ready manhwa with similar plot ideas but just having an intense storyline but this one is different and I love that about it

our protagonist here lived a very harsh life and was reincarnated in the polar opposite of his previous life, it kind of gives you warmth reading it and I was purely feeling happy for him experiencing real genuine care from others. his father and mother being extremely loving and trusting of his ability, especially his father and his younger sister admiring him made him want to protect them with his might so he still chooses the path of material arts. what I understood so far is that because he was incredibly stronger than others which were why he was accused of many things but throughout his new life you can see him making different choices and people treating his ability differently because of his power, money and status(which is sad but realistic)

his emotions, beliefs and actions development throughout his life are all warm and just nice to experience and even the comedy and humour is just as nice to read. all the characters are very well written too and not one-dimensional. loved every aspect about it and would recommend anyone to read it

This Manhwa is Not Best or something ,It also lack beauty in the story.Rather I may say it as Decent One,Since I am huge fan of Reincarnation Manhwa ,I love the art style of this Manhwa &  mc  progress as story goes by as well as new skills are obtained as that of other Martial art genere Manhwa's (his previous life experence help him to improve in This life)  .Still Now Story Goes on Straight Road , a bit with sis-bro complex.Most of the events can be anticipated.If You are a Rencarntion genre  fan go for it else don't.

it is a good manhwa, the stroy isn't the best there is but it is by no means bad though it could be better this is not like any manwha that talks about reincarnation and martial arts ecouse it has a very good worldbuilding and it isn't all about death and destruction it has a very decent fighting part that could be wider but it is not bad, it has a very good comedic side and a spark of romance that isn't much but it is perfect the art is not he best int he world but it fits perfectly and the expresions on this carrecters are the best it changes the mood and aura of the mement in a perfect way. Every character has its own personality and mood. recommend 100% though would like it to start being more direct.