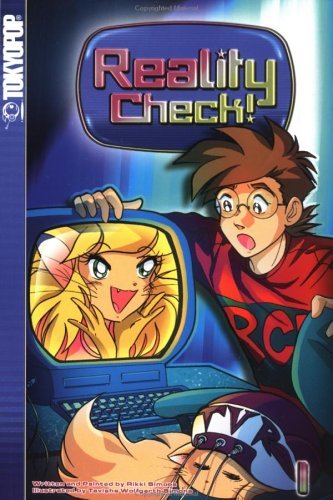 Marvin is a somewhat dorky 8-year-old kid with a lot to prove. The bullies at school taunt him, his friends are not very helpful, and all he wants is to just belong. So in an attempt to solve his problems, Marvin gets an idea: Karate lessons! But even with a master sensei and a new gi, is Marvin destined to a life in Klutz-ville, or will he emerge Karate Cool and ready to take on all of William Clarke Elementary?

Lilico’s life in Japan is going well. She has great friends and is the captain of the school's basketball team. She’s happy! Then comes her parents’ news: they’re moving to America! Before she knows it, Lilico finds herself in Brooklyn, New York, forced to start all over. And that won’t be easy with her closest friends thousands of miles away or a school bully who immediately dislikes her. Luckily, anime-loving Nala and Henry eventually befriend Lilico and with help from them―along with her guardian spirit who looks a lot like her cat, Nicco―Lilico just might figure out where she fits in.

The Manga Guide to Molecular Biology

Rin and Ami have been skipping molecular biology class all semester, and Professor Moro has had enough—he's sentencing them to summer school on his private island. But they're in store for a special lesson. Using Dr. Moro's virtual reality machine to travel inside the human body, they'll get a close-up look at the fascinating world of molecular biology.

In the near future, the internet has evolved into ComNet, a virtual reality world where people can play to their hearts' content. However, a malicious computer known as Grosser is causing chaos in the realm, sending dastardly programs to wreak havoc. Young Yui was just a typical girl with a not-so-typical illiteracy with computers, until a program known as IR recruited her to become a Corrector and fight against Grosser's evil doings! Armed with elemental suits, Yui will traverse feudal Japan, a land of fairytales and a number of other virtual worlds in an attempt to find the other Corrector programs and foil Grosser's gang!