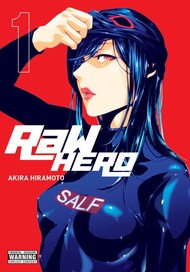 Chiaki is desperate to find a job and support his family, but when he sacrifices a job interview in order to stop a train groper, he winds up at the center of a fight between good and evil!

647 users are tracking this. Log in to see stats.