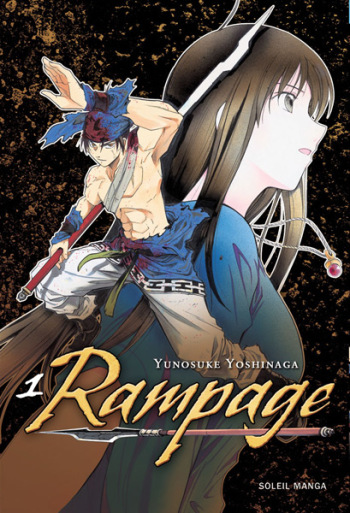 In the turbulent times of the late Han dynasty,the peddler Liu Bei Xuande encounters Zhuge Kongming, a boy who travels throughout the land. Guts and wisdom. In order to make their wishes come true, the two ascend to the heavens and try to sleep with the daughters of the Dragon King.

In the era of the Romance of the Three Kingdoms, the fall of the Han Dynasty in Ancient China, a strange boy Qwan and his winged companion Teikou are on a quest. In order to find his purpose and the truth of his existence, Qwan is told that he needs to find the holy text, the Essential Arts of Peace. During his journey, he sucks in the body of demons, apparently as his meals. Will this super-strong demon eater locate the texts and discover his destiny?

The Ravages of Time

Nearly 2000 years ago, the prosperous Han dynasty of China collapsed. Heroes rose and fell, and three nations emerged--Wei, Shu, and Wu. Historians refer to this period as the Three Kingdoms period. The romance of the three kingdoms is an intriguing tale of heroic deeds, of alliance forged and broken, of loyalty and betrayal.