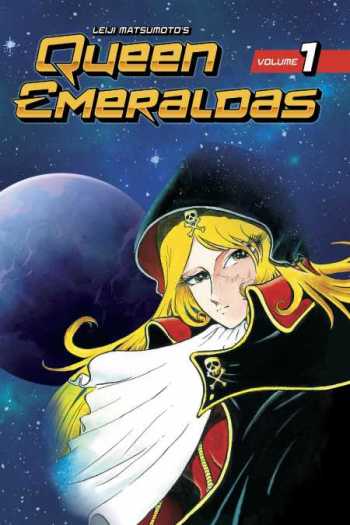 The year is 2203. A planet destroyer missile, crashing into the sun, has caused a dangerous increase in nuclear fusion that threatens to destroy the entire solar system in one year. A new mission calls the Star Force back into action, and the legendary Space Battleship Argo will launch once again to find a new home for the human race. Alongside the original crew is a group of new recruits, hungry for adventure and they'll get more than they ever dreamed! Beyond the edge of the solar system, two fearsome empires have arisen, and in their struggle for territory, they have turned the galaxy into a cosmic battlefield. Unaware of this, the Star Force is about to enter the fray.

The arrival of Aquarius, a watery world that will flood all of the Earth, threatens humanity. The Yamato must attempt to stop this travesty that has been arranged by the Dinguil, another race that has lost their homeworld to the same planet.

After the battle with the White Comet Empire, Yamato returns to Earth for repairs and gains some new crew members. Desler returns to his home planet to pay a final tribute but finds the fleet of the Black Nebula Empire stripmining the planet for ore. With the Black Nebula Empire targetting Iscandar next, Desler engages the help of Kodai and the Yamato crew to save Queen Starscha