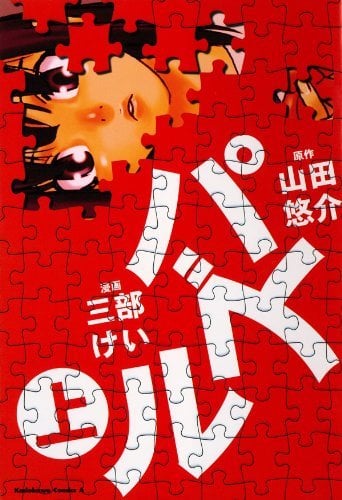 The word cerebrum refers to a gigantic system consisting of collision universes, which is called cerebrum universe. The story starts from a series of unknown murders, unravelling the secret hiding beneath the entire universe, ranging from horrifying conspiracies to galaxy wars, from anti-human betrayals to honourable sacrifices. Having realised it's weakness and backwardness, mankind takes the last stand.

Yuusei Fudou and Jack Atlas go head-to-head in the Duel Stadium once again with the title of "King of Riding Duels" on the line. As Stardust Dragon and Red Demon's Dragon clash, both Duelists activate "Buster Mode" and unleash powerful new forms of their ace monsters.