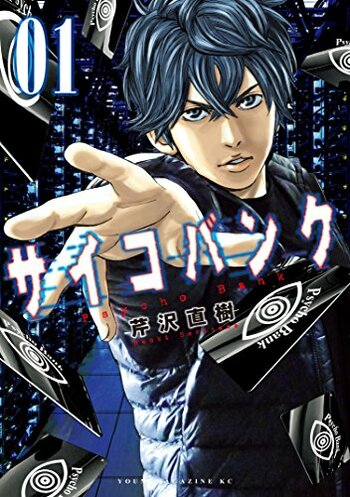 While traveling by futuristic, galactic means, a girl is inadvertently plunged to a world below. Now surrounded by strange automatons and a very handsome man, she embarks on a new and interesting adventure…

In 2038, Sawatari Yuuma is an elementary school kid who loves everything about space and astronomy. He was initially excited when his parents bought a robot called Nanako, but he was disappointed when he learned that she was basically just a boring housekeeping robot. However, when he does finally try to talk to her about space, something strange happens. Her system crashes and is taken over by what claims to be a marooned alien ship! The alien ship wants Yuuma's help to get back to space!