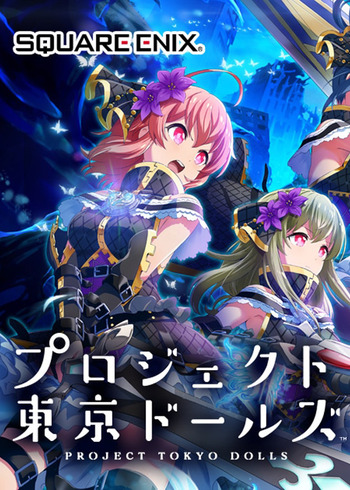 Somewhere in the galaxy during the year 2029, the Gates opened and the Sky People were poised to track down the Beacon. Yet, this story began 24 years ago in 2005 when repairs of the 4th Divine Key were just completed.

A secretive group known as Anti-Entropy made plans to abduct someone from the campus of St. Freya High. Will the Valkyrie trainees protect their friend against this insidious invader?

February 2000: Every personnel of Babylon Labs vanished within a single night. Overseer Otto of Schicksal dispatched a special task force to investigate the incident. No one realized that this mysterious event would quickly escalate to global proportions.

Fifty thousand years ago, the precursors of the last era built an advanced civilization. To fend off Herrschers, they created the Divine Keys, weapons that could counter Honkai for the world's future, by researching the remains of Herrscher Cores.