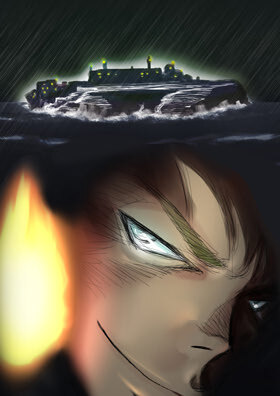 I dropped after the first chapter. The first thing that the mc did when he got to the island is to kill a guy who was raping this girl and then he proceeded to take the guys place and started to rape the girl instead. I'm okay with scumbag mc's but this mc is a irredeemable piece of shit and i refuse to read anymore of this. Also the only reason that I'm giving it a 1/10 is because I can't give it anything lower

This is a all villain manhwa. There is no one good person in it. The island is full of all kimds of scum. So dont read it if you want a uptight mc. And there is too much vulgar moments in it.