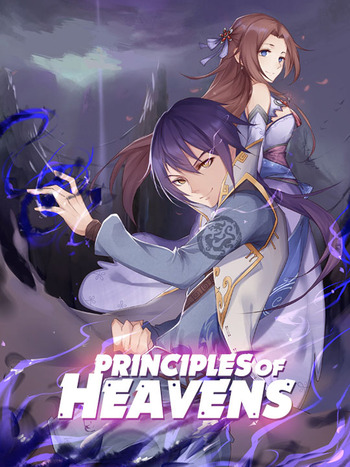 I like this because it inolves actions, comedy, and the mc never give up and is hopeful ply superstrong but is looked down on

Followers this manga is way too Great

if you like this genre then read them all that is all i have to say :D

Great story that I recommend for people to give a try :D

A very interesting story to read..and i highly recommend this to all my friends to read this manga because it could ease your pain..

I backhand giving you a scheme, sweeping the invincible hand in the immortal world, just ask is there anyone else? Fronting is like the wind; always by my side! The front road is long; and only fronting may be my friend! Life and death are bearish; ! "Young people, when I started the routine, you are still wearing open pants!" Xu Que is on the road of scheming, not every day, or on the way to the scheme!

Sometimes, a speck of dust can overturn a sea, and a blade of grass can sever the sun, the moon, and the stars. Heroes arise, the races prepare for war, the sages war for dominance, and the world is thrown into turmoil. Who shall rise, and who shall fall?! All things begin as a youth emerges from the wastes...