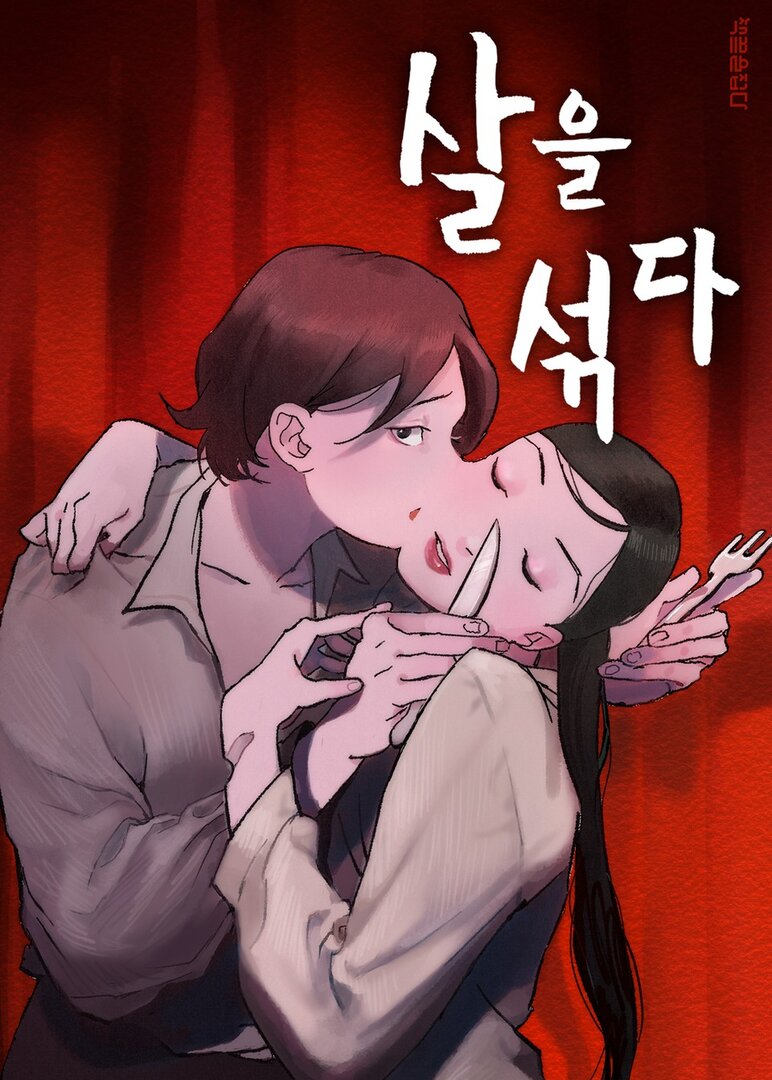 Let Me Hold Your Hand

I have the powers to sleep with any woman if I hold their hands, but why don't I wanna hold hers?

Mix crow feathers, squirrel fur, and human hair together and voila, you end up with a fragrant decoction that erases memories. On Yeonjin’s third day as secretary at an oriental medicine clinic, she realizes that medicine made from hairy ingredients is just one of the many mysterious things about her new job. The clinic’s impressive clientele includes famous K-pop star, JD, who’s ordered the memory-erasing elixir after a tough breakup. An avid fan of JD’s, Yeonjin’s mind races with questions. Who was JD’s ex? Why does he want his memories erased? Will the medicine actually work?

Soyoung Gu is a woman of abundant wealth and beauty who also happens to be living under the identity of her older sister. However, someone claiming to be Soyoung herself appears in front of her one day...

After an accident, Sunwoo wakes up 12 years later with no memories of that time. Everyone around him, including his family, is acting strangely. What on earth could have happened?

A man against love, and a woman in need for money... Is this love real or fake?!

Shim Gil-Hoo, a young man who started doing business with only passion and his story of struggles to become a true business king. Will he be able to achieve his dream?

In order to join the top 1% club "Iris", Lara and Mimo travel all over the country looking for a man with the emblem to lead them to the club . After moving to city A, Lara saves Seonhwa from a suicide attempt to catch her boyfriend, and finds out that Seonhwa's boyfriend Namgoong Jaewoo is a member of "Iris". Lara approaches Namgung Jae-woo to achieve her goal... Like a flower blooming in the mud, their bubbly and lively men's scavenger hunt!

The second season of Cooking GO.