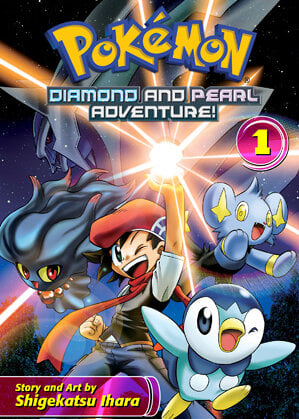 If you're looking for manga similar to Pokemon: Diamond and Pearl Adventure!, you might like these titles.

Pokemon the Movie: Kyurem vs. The Sword of Justice