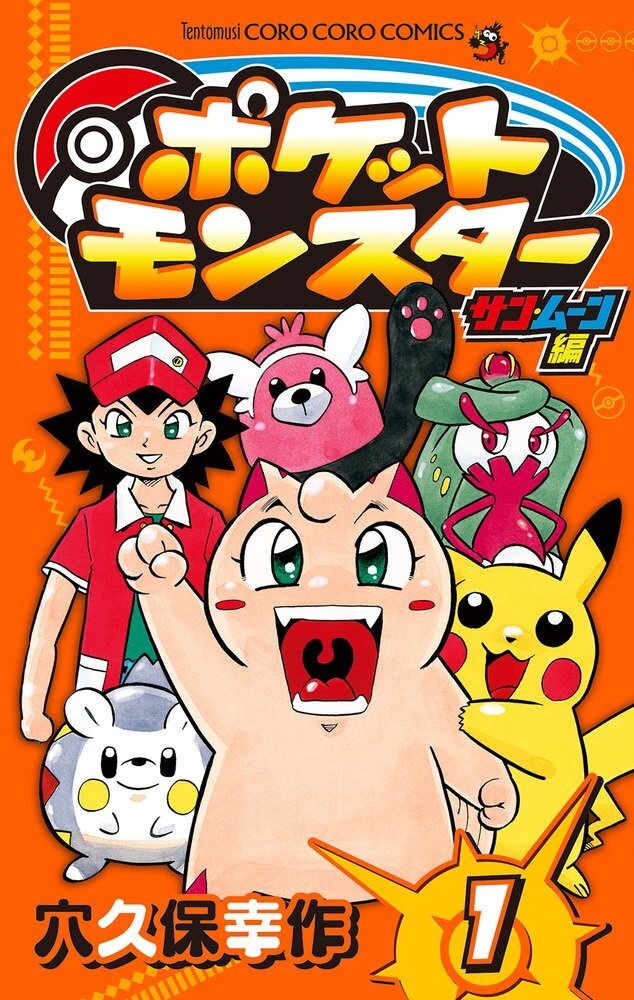 A prequel special to the film, Pokemon Movie 18: Hoopa and the Clash of Ages.

A big outbreak of Pikachu?! A movie of Pikachu by Pikachu for Pikachu is finally complete! The evil organization Black Pikachu Corps approaches Pikachu Land! Will Super Pikachu really be able to protect the peace of the area?!

Summer has arrived, and many Pokemon have set up shops for a summer festival on the beach. Soon the gang will be blessed by a special performance from the pop idol Azumarill, but upon her arrival, she's kidnapped by the flying Pokemon Skarmory! Pikachu, along with Plusle, Minun, Meowth, Wobbuffet and a number of other Pokemon must now track down the singing beauty; the show must go on!