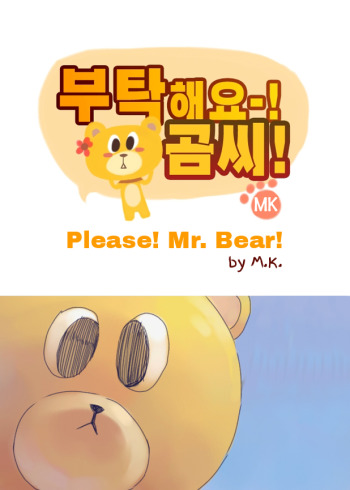 The official music video for the Vocaloid song Haine & Kleine, by the producer Niru Kajitsu.

The official music video for Everlasting Snow, by Aimer.