Please Be A Traitor (Novel) - Recommendations 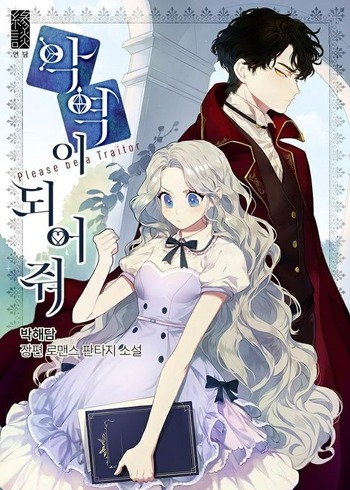 If you're looking for anime similar to Please Be A Traitor (Novel), you might like these titles.

The Aristocrat's Otherworldly Adventure: Serving Gods Who Go Too Far