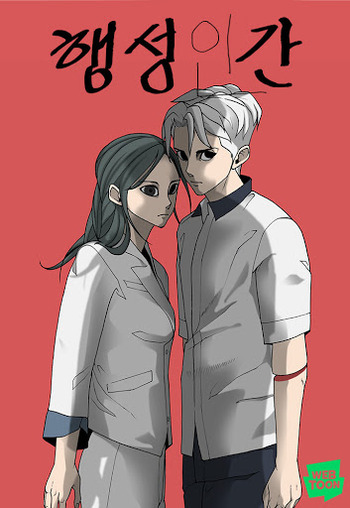 From Girl To Star

Those who die mysterious deaths go on to become legends. All according to plan.Morality and mortality become intermixed in this action packed thriller that demands the reader to answer the ultimate question: what exactly is worth dying for? Meet the man with no name as he embarks on a righteous quest to lend his particular set of talents to those in need at a very high cost, the cost of living. To save lives you must take lives and no one does it better than the Death Architect.

A man claims to be the homesitter of a mansion. Strange things start to happen in the town the moment he arrives...