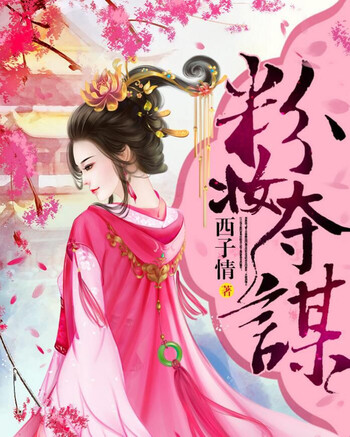 Empress with no Virtue (Novel)

The free-spirited and brutally honest Ye Zhen Zhen was unwillingly chosen as Empress to the playboy Emperor Ji Wu Jiu. Their very first wedding night, she kicked the Emperor down from their bed and he sought out his concubine instead. This completely disastrous start was only the beginning of their eventful life together.

Chen Quan Ran is a young general. Rather than return home and see his child wife, Mo Lan, he leads his army in battle for 10 years. Mo Lan is a gentle bred young lady who has not met her husband Chen Quan Ran since their wedding day ten years ago. Chen Quan Ran’s grandma loves Mo Lan so she feigns illness to lure him home. Chen Quan Ran can be heartless toward anyone except his grandma who raised him. He returns home and he surprisingly falls in love with his wife who has a secret…

No Pollution, No Public Harm (Novel)

Due to staying up late, working overtime, and generally working until busting a liver, the Wuling Leader was in a bad mood. Because of this, he refused to organize this year’s Martial Assembly. The previous Beggar’s Clan Leader was a shopping fanatic and die-hard otaku who would never make a mark in the world, a wretched individual who was a severe disaster to society. As the martial world deteriorated day by day, only the demonic sect maintained their original aspirations. Everyday they yelled the same slogan, conscientiously working hard to disturb the law and order of society. And for the aforementioned Jiang Hu intermediaries, regardless of how much they opposed the demonic energies, they had zero ability to counter. Rapid revenge whilst living a heroic story? These things didn’t exist. Everyone still had to pay back their home loans and credit card debts.

She is a waste daughter from the Su family that couldn’t cultivate. On the day before her wedding, the Third Prince broke off their engagement in the street, and she was replaced by her own sister in a twist of fate. She instead become's the object of a another person's ghost marriage. She, Su Zimo opens her eyes and finds herself sleeping in a coffin, next to a strange man, and both of them are wearing red wedding outfits.

To Be A Virtuous Wife (Novel)

As a virtuous wife, does it include tolerating his cousin, enduring his concubines, bearing his mother? If you will not let me live freely, why would I let you live in satisfaction? Did fate let this woman time-travel, so she could learn the three morals and four virtues? Rather than act like a coward and live, it would be better to live in satisfaction and die.