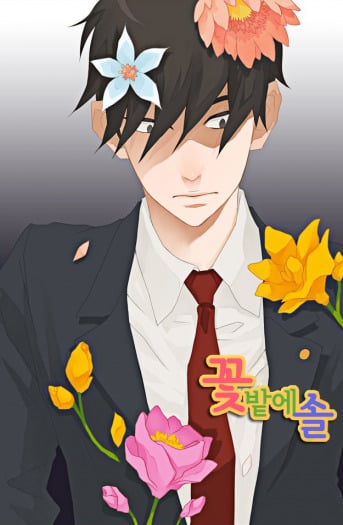 If you're looking for anime similar to Pine in the Flower Garden, you might like these titles.

Megu is sent to Earth in her early teens and is adopted by Mammi Kanzaki, a former witch who gave up her royal ambitions to wed a mortal. Mammi bewitches her husband and their two children, Rabi and Apo, into believing that Megu has always been the eldest child of the family. Under Mammi’s tutelage, Megu learns to control both her abilities and impulses in order to prove her worthiness for the crown.

The story centers around Yuna and Akari who have two very different views of love: Yuna is someone who sees love as a dream and Akari is someone who is very realistic about her romance choices. Meanwhile, there are two boys, Kazuomi and Rio, who also have different views of love: Kazuomi’s an airhead and doesn't understand the concept of love while Rio grabs the opportunity when confessed to as long as the girl looks cute.

Ayano is sick, and only a special operation can save her life. But the procedure has a very small chance of succeeding, and the girl has sadly accepted her fate. However, Ayano's friends Nene, Reina, Kaori and others are determined to change the teen's mind so that she may become healthy once more.