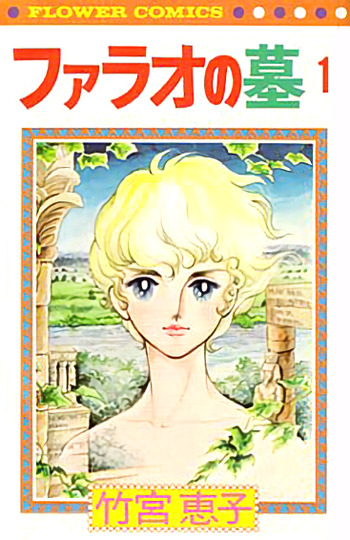 In a magical part of the galaxy, the prince of the Tambourine star world has been betrothed to marry one of two princesses; but Comet, the princess of the Harmonica star world, couldn't care less. Thus, much to her dismay, when the prince flees to Earth to escape his fate, Comet is sent to find him and return. Now, with the power of the stars and a magical locket, Comet sets out on an adventure to find the prince, have fun, and experience the life of an earthling first hand!