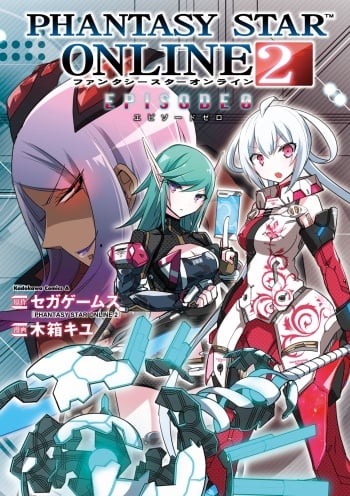 After Greed, a creature of the same species as Ridley, stole Samus's suit upgrades using the Dominion device, Samus, Joey, and Diesel embark on a quest to retrieve them in the Extreme Galaxy and restore Samus back to full power. However, Greed has given Samus's upgrades to each of his most trusted henchmen known as the Deadly Six Stars.

A summarizing story of what happens at the beginning of Metroid Prime 2.