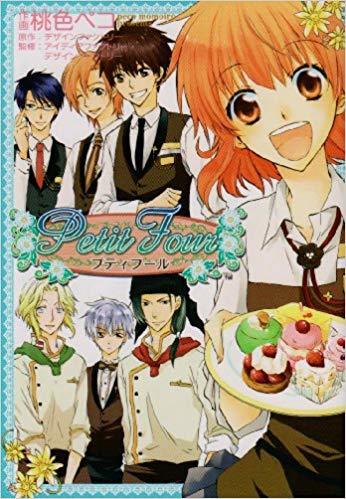 Tsukiko is in the library searching for books about tea ceremony, so she can get closer to Homare-sempai. But then sempai shows up... How will he react?