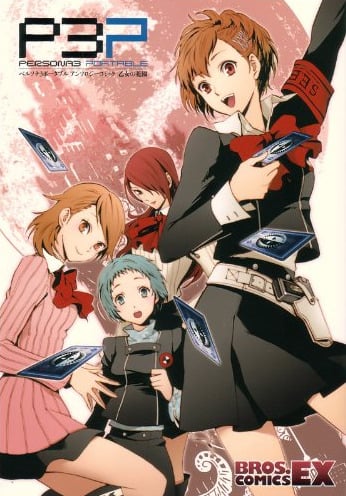 If you're looking for anime similar to Persona 3 Portable Anthology Comic: Otome no Hanazono, you might like these titles.

Chaos has taken hold of the land in Mask of Truth as a conniving general has unlawfully seized the throne of the mighty Yamato Empire. The only ones that stand in his way are a couple of familiar faces who must rally different kingdoms together and fight against the powerful Imperial army.

The Legend of Heroes: Trails of Cold Steel

An educational video only released in Japan, and stars Mario and Kirby, both on their own separate adventures. It is aimed at teaching young children Kanji/Chinese characters.