Patema Inverted: Another Side - Recommendations

Alt title: Sakasama no Patema: Another Side 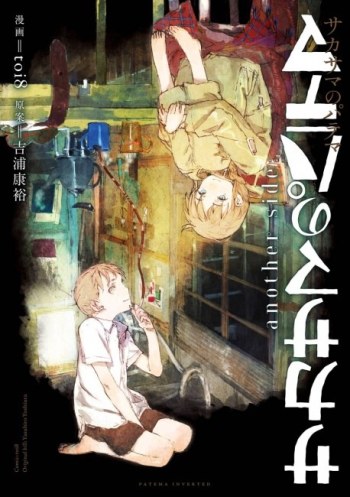 Levi, Isabel, and Furlan live in the underground city beneath the royal capital. But a chance encounter with Erwin Smith soon changes their lives forever...

Within the safety of the walls, youths are raised in a nursery setting by robots. Outside is a hellscape with powerful technology and equally powerful super-natural beings.

Forty years ago the citizens of Paradigm lost all of their memories, and live their lives without any knowledge of their past, or any hope for the future. Roger Smith is a man who performs the much needed task of negotiator in Paradigm. He provides his services to the wealthy with the help of a peculiar android named Dorothy and his mechanically inclined butler Norman. When greater evil arises, he calls on his magnificent relic of Paradigm's past, the Megadeus Big O. With Big O at his side, Roger Smith may be Paradigm's only hope of surviving in this new world without memories.