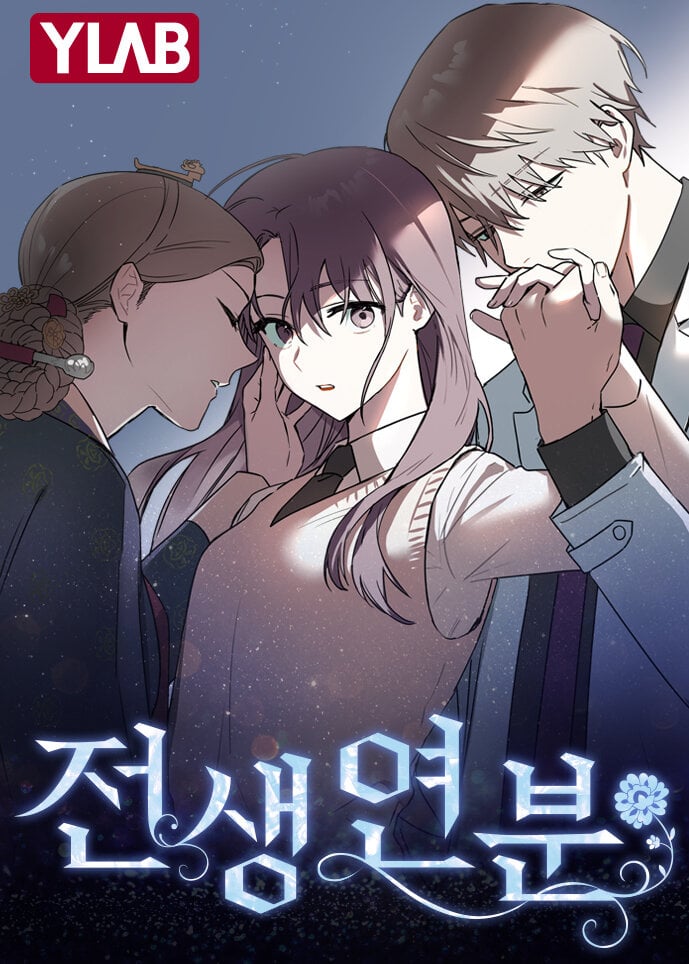 A woman pours milk from the top of the mountain. At the foot of the mountain, a man milks and pours it into a tank. One evening his pigeon doesn’t come back as usual, and finally, it brings back a small miracle from a woman.