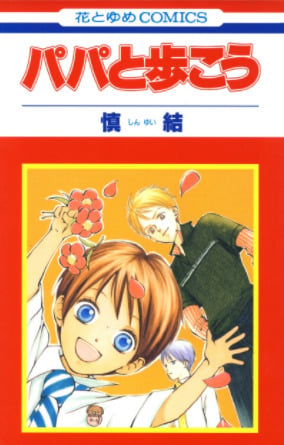 Hal and Kurumi used to be lovers with dreams and aspirations, until one day a tragic plane crash tore them apart forever. To help mend his grieving granddaughter’s heart, an old man sends his android, Q01, to take Hal’s place and help Kurumi move on. But doing so won’t be easy, for Kurumi is resistant, and the android Hal will slowly come to realize the truth about the pair’s relationship...

About a robot, Jack, who appears frequently in Shimizu's SF stories. He's a robot with very human-like psyche and he once believed that he was human and he can even consume food, unlike many of the other robots of those times. However, a cruel incident opened his eyes to the truth and he decided to perform bounty-hunting duties on a strange planet. That's where he meets Ruby, who turns into an innocent-looking youngster and a beautiful and seducing woman at night... she's a Photuris - a human tribe that preys on other humans in order to survive...