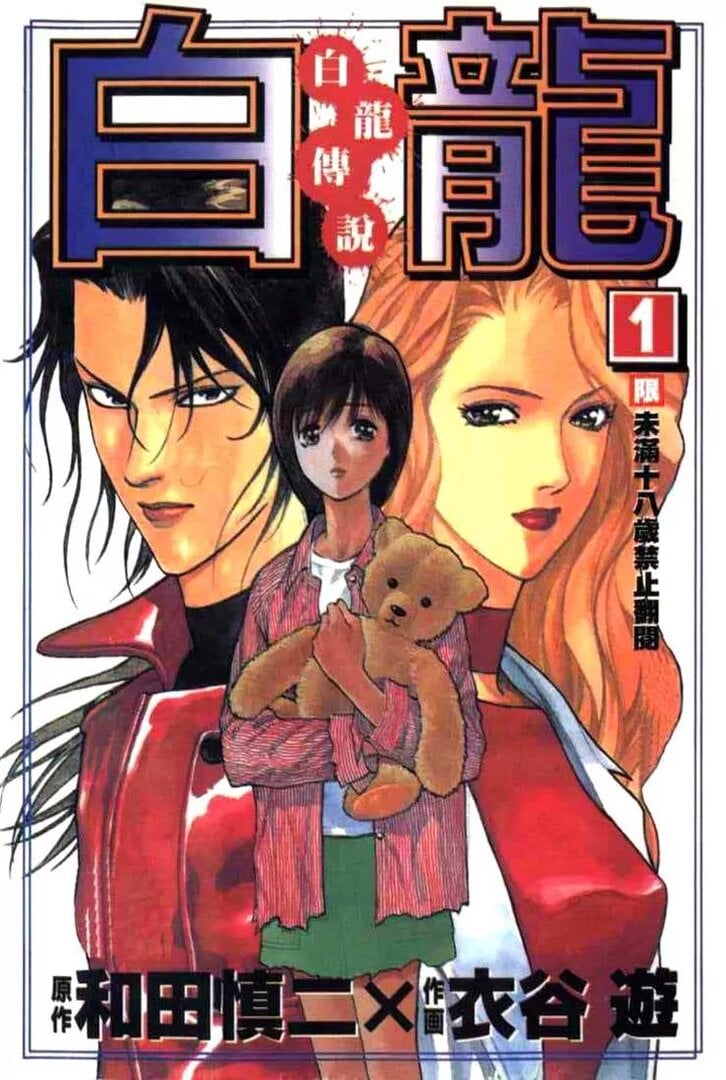 Karito Tate is a bodyguard who takes on various jobs to protect VIPs using martial arts, various firearms, or high-tech gadgets. He is not allowed to kill but only to protect with his right arm. 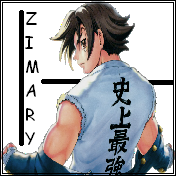 The similarities between the two manga’s are few, but quite important. In both, there is a rather strange but legendary bodyguard that uses a special weapon in order to accomplish his job. While their beliefs and methods are as different as a sword and shield, they hold to them in a way that sets them apart from others.

Kikuno Kei, nicknamed "Kay", is a normal university student and a part-time hitwoman with John Wick like skills.

Nozawa Makoto, 77 years old. Lives alone. Favorite food: curry. Just your standard, slightly eccentric old woman. If not for the fact that she's being targeted by assassins. Everyday, she gives it back to them threefold.

After being betrayed by his country, Jirou left his past as a hitman behind and came back to Japan where nothing mattered anymore in his eyes. But that's before he meets Nami, an active hitman seeking vengeance for her father's death. But not any hitman, a wallman! Jirou is then brought back into this world and teams up with her.

Third in the ranking of the "Assassin Name" families of the underground assassin community, the "Zerozaki Ichizoku" is infamous for their indomitable family unity. Each of its members exhibit combat prowess when it comes to saving one of their kin. Zerozaki Kishishiki is one member of the Zerozaki family, and he utilizes a bat covered in nails to brutally murder his targets. He calls his weapon the "Praise of Folly (Seamless Bias)." His next target was supposed to be an ordinary target, just another day for him. He faces a problem when he discovers that he has become prey to a formidable enemy.

Several months after Weiß Kreuz Glühen, Aya and Ken are members of an assassination team named Krypton Brand Side B in Great Britain. Weiß is no more. Of the original Weiß, only Ken and Aya have found their way into Side B.